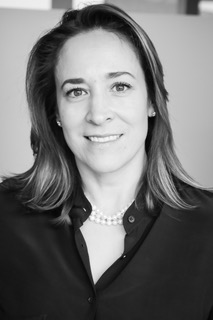 Claudia Hardy is a partner at Ezentia Group and Co-Chair of 2020 Women on Boards Mexico. She has a B.A. in Economics and Political Science from the University of Pennsylvania and an M.B.A. from IPADE. In 2011, she did a diploma on Public Policy and Gender at the Facultad Latinoamericana de Ciencias Sociales (FLACSO) and in 2017 she became a Fellow of the IWF Leadership Foundation Program, a leading international executive program at Harvard Business School and INSEAD.

She began her career in equity research in Credit Suisse in New York. She joined Merrill Lynch in Los Angeles, specializing in equity research for Latin American companies. Later, she worked at Compass Group, occupying positions of increasing responsibility in asset management, from equity portfolio manager to Chief Investment Officer (CIO) of Compass Group Mexico and CIO of Compass Group in New York. Afterwards, she worked at GE Capital as Senior Risk Officer in Risk Management. In 2011, she joined Ezentia Group as a partner.

Claudia is a founder of the Consejo de Empresarias y Ejecutivas A.C. and has been an Invited Professor at IPADE. She is a board member of CIMAD (Centro de Investigación de la Mujer en la Alta Dirección), as well as of other private companies. 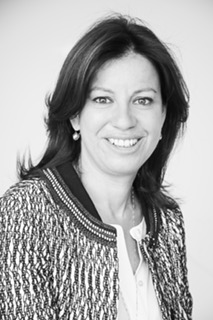 Alexandra zu Ysenburg has a degree in Business Administration from the University of Mannheim, majoring in Human Resource Management and Logistics. She started her professional career in Arthur Andersen Management Consulting, Frankfurt. As a consultant she worked in multinationals mainly in the construction, technology, and public sectors, focusing in Strategic Management and Process Reengineering.

In 1996 she became CEO of a logistics firm based in Mexico City dedicated to food and beverage distribution. Subsequently, she joined Allianz Mexico as head of marketing and later on, she participated in launching Allianz financial products in the Mexican market. Since 2011 she joined Ezentia Group as a partner. 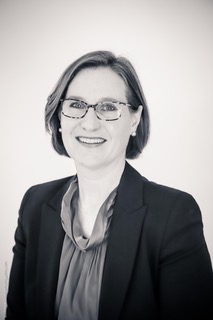 Bettina Vogt is a Certified Public Accountant from ITAM University (Mexico City). She started her professional activities in Escobar Latapí Consultores, a Mexican accounting firm. Afterwards she worked in Valmex, Grupo Bal’s brokerage firm as a sales associate, as well as at Dresdner Bank and the Citigroup Private Bank as a banker for high net worth individuals.

In 2010, she began her career in Human Resources, as an associate at Amrop and in 2018 she joined Ezentia Group as a partner. She is a Talent Acquisition Specialist and has successfully executed top-level and C-Suite recruiting for several premier multinational and local companies. 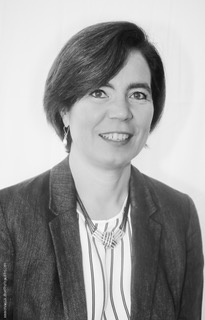 Catherine Ollivier has a degree in Applied Mathematics from ITAM (Mexico City) and subsequently received a Corporate Finance Diploma from the same institution. She started her career at Accival Casa de Bolsa in the research and analysis department. Later, she worked at Pearson, a market research company, where she was responsible for analysis and interpretation of survey results. In 2015, she co-founded the consulting firm Moudus, a platform that measures and optimizes the performance of its clients in terms of operating efficiency.

In 2017, she joined Ezentia Group as a director.

We are a leading executive search, board services, and leadership consulting firm.

© 2020 All rights reserved | Design and Programming by Miranda Partners.

© 2019 All rights reserved
Desing and Programmnig by Miranda BD

© 2020 All rights reserved
Design and programming by Miranda Partners.